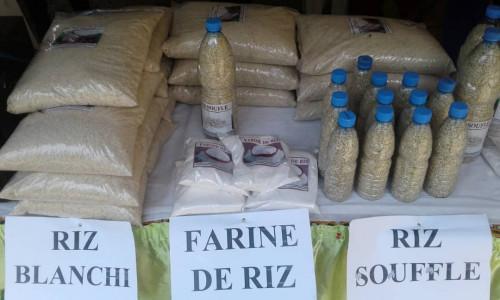 This petition was initiated after a visit to rice fields in the Far-north where most of the local production is stored awaiting potential buyers while more than XAF150 billion was spent in 2017 to import more than 800,000 tons of rice.

Let’s remind that Acdic illustrated itself in the early 2000s by obtaining the suspension of the importation of frozen chicken, which was destroying the local avian sector. This measure is still being implemented till now.