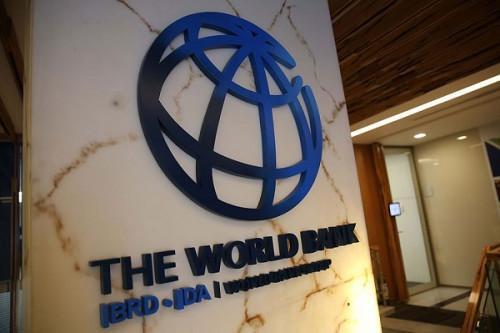 Specifically, the implementation of the PIDMA helped double, triple, and even quadruple yields and improve quality in the sorghum, corn, and cassava sector, the director explained.

Also, the project opened the "agri-food market and the entire value chain to beneficiaries," he added, on March 24, in Yaoundé, during the joint review of the World Bank’s portfolio in Cameroon.

The executive provided no specific figures on the said yields but tangible impacts of the projects can be observed in the sorghum value chain. Indeed, thanks to PIDMA, sorghum producers in the northern region can now easily supply raw materials to Guinness Cameroon. They were also able to build and inaugurate (on January 10, 2020) a sorghum hulling and storage unit. The PIDMA coordination team adds that thanks to PIDMA, sorghum producers grouped into cooperatives were able to increase their selling price by 20% while corn producers increased their selling prices by about 13% on average.

PIDMA (launched in 2015) was funded, to the tune of XAF50 billion, by the World Bank. According to official figures, within five years, 140,000 farmers have benefited from the project aimed at improving the productivity and competitiveness of the corn, cassava, and sorghum value chains.