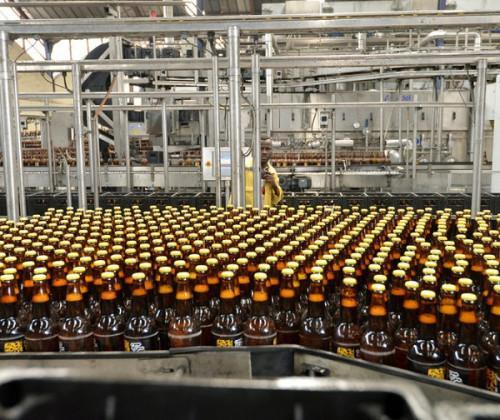 (Business in Cameroon) - The Cameroonian government is launching in the coming months a program to label beers and soft drinks. This consists of affixing a sticker to each drink bottle.