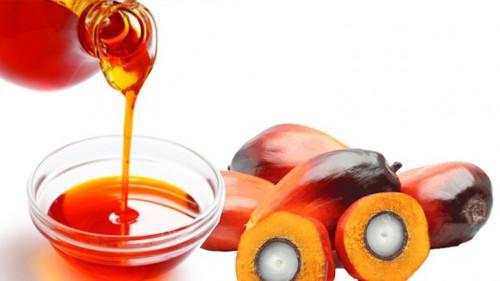 Speaking during a press conference held December 5, in Yaoundé, the body’s Secretary General, Jacquis Kemleu Tchabgou, said the rise in investment significantly increased demand for oil palm, in recent years. Actual demand stands at more than 1 million tons, while local supply is just 300,000 tons per annum, a deficit of 700,000 tons.

“The structural deficit of 130,000 tons that we always mention is a nominal deficit which is different from actual deficit. This nominal deficit is calculated on the basis of the 50% drop in the capacity of processing plants. When we consider the real capacities of processing plants, the gap is indeed way wider, since, as the ASROC-SG said, the actual demand exceeds one million tons,” said Emmanuel Koulou Ada, Head of the Oilseed Sector Regulatory Committee.

Jacquis Kemleu Tchabgou, said: “there is a need to increase production. Cameroon which once was Africa’s largest oil palm producer is now 4th and is facing stiff competition by the Democratic Republic of Congo. Nigeria’s output now stands at 970,000 tons; 520,000 for Ghana which outperformed Côte d’Ivoire (480,000 tons). Cameroon followed with 300,000 tons ahead of DR Congo. So we need to boost production. Stimulus package measures do not lay on the rise in price per kilogram of crude palm oil, but rather on the improvement of national production”.

In need to offset the gap, some local processors now set up palm oil plantations. This is the case of Nana Bouba group, which launched a project in 2016 to plant 30,000 hectares of oil palm trees in the coastal region to supply its Azur SA refinery, which specializes in refining palm oil and producing household soap.