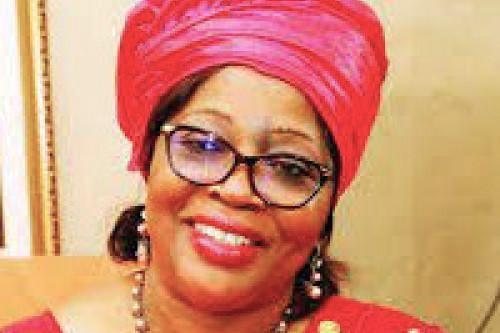 (Business in Cameroon) - From late 2019 to date, the National Centre for the Study and Experiment of Agricultural Machinery (CENEEMA) has renewed 80% of its machines. This is revealed by Andrée Caroline Mebandé Baté (photo), Director General of this public corporation, in an interview with the government daily Cameroon Tribune.

"We can therefore say that CENEEMA is resurrected, reborn," says the official who was appointed on December 6, 2019.

According to the official, when she assumed office, all the equipment renewed under her term was broken and unused because they were excessively rented. So, one of the first measures she took was to stop the center’s machine rental activities, she reveals.

The public corporation established to promote agricultural machinery in Cameroon seems to be gradually recovering after the historic management change that occurred in 2019, with the dismissal of  Ernest Roland Ela Evina, who presided over the destiny of this state-owned company from its inception in 1974 to 2019.

The age-long mandate of its former director general somehow contributed to the lethargy in which CENEEMA fell. Nevertheless, the new changes, like the reorganization of January 2019, occurring in the company are positive portents.