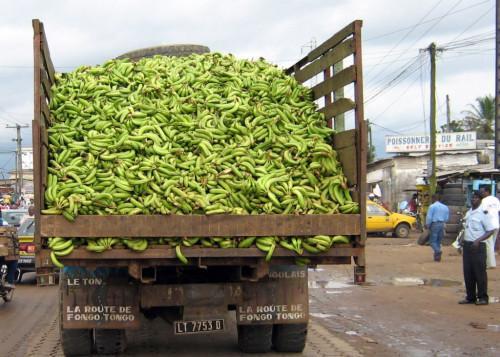 According to figures from the country’s banana association (Assobacam) the company exported 4,000 tons more in August, up from the 8,672 tons a month earlier, accounting for nearly 75% of export volume during the period.

Meanwhile, Cameroon Development Corporation (CDC), the market's second-leading company, exported only 5,534 tons, including 4,046 tons exported in July. The reason of this poor performance is the current unrest in the South-West region where the company owns all its plantations. The market’s minor player Boh Plantations exported 1,967 tons of bananas (1,164 tons in August and 803 tons in July).