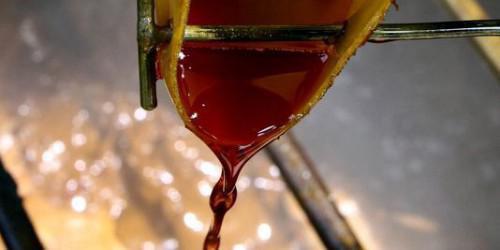 (Business in Cameroon) - Gabonese palm oil producers have offered to export their products to Cameroon to supply refineries, we learnt from sources at the trade ministry.

Back on October 27, 2016, the palm oil refinery in Awala (Gabon) made first exports to Cameroon. Since then, Cameroonian refiners several times purchased palm oil in Gabon, from where transport costs are cheaper than from Indonesia which is also a supplier.

After having long peaked at 100,000 tons per annum, Cameroon's annual structural deficit in crude palm oil grew to 130,000 tons, due to higher investment by refiners while local production is stagnating.

Let’s mention that the strategy to increase Gabonese palm oil exports is part of President Ali Bongo’s plan to diversify their economy and make it less dependent on oil production.