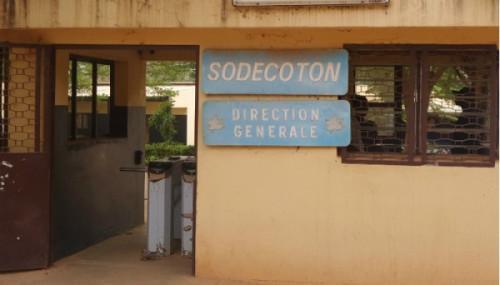 (Business in Cameroon) - Cameroon cotton development corporation (Sodecoton) announced it has achieved a record cotton production of 309,000 tons during the 2018-19 campaign.

“Sodecoton benefited from exceptional actions by defense forces in the fight against Boko Haram in the Far-north which eased the return of cotton growers to fields from where they had fled. This increases production,” hailed the company’s top management, according to which the feat would not be achieved if not for efforts by defense forces.

As a reminder, Sodecoton struggled to produce 250,000 tons of cotton during the previous campaigns but since the company initiated a recovery plan a few years ago, things are getting gradually better. Recovery plan targets the renovation of rolling stock that transports production from fields to factories, and the modernization of production machinery which already made it possible to run equipment at 90% of their capacity against 50% before.

Let’s note that Sodecoton monitors over 250,000 producers across Cameroon