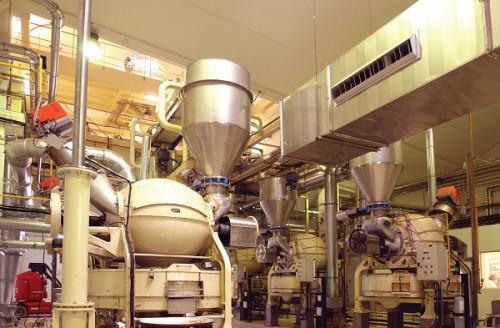 (Business in Cameroon) - Neo Industry, the newly built cocoa processing unit in the town of Kekem, is officially going to be open on April 26, 2019, according to official sources. With its annual capacity of 32,000 tons, this unit will increase the national production of cocoa butter and powder.

The project received XAF13 billion from Société commerciale de banque (SCB Cameroun), a local subsidiary of Moroccan Attijariwafa Bank, and fund was guaranteed up to XAF6 billion by AfDB’s African Guarantee Fund (AGF). In addition to the tax and customs incentives offered by the Cameroonian State, it also benefited, in June 2016, from direct public financing of XAF1.2 billion, as part of the Agropoles project, implemented by the economy ministry.

Fully equipped by German company Buhler, presented as the world’s top equipment manufacturer for chocolate industry, Neo Industry is expected to create about 750 indirect jobs. It is in line with the ambitions of public authorities and sector players who are working to increase local processing. The objective is to locally process 50% of production by 2020.

While the national cocoa production was around 200,000 tons over the past five seasons, Cameroon only processed about 25% of volumes, exposing the sector to variations on international market.