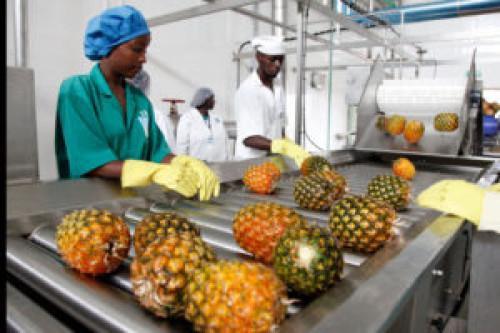 (Business in Cameroon) - Due to the ongoing Anglophone crisis, 60% to 80% of agribusinesses located in the North-West and South-West regions are now inaccessible, the Cameroonian inter-employers’ group (Gicam) said in a recent report on the crisis’ economic impact.

The document indicated that many companies in these regions have been forced to dismantle logistics and marketing infrastructure to avoid vandalism and destruction.

One of the most affected sectors, the beverage industry witnessed a loss of up to CFA40 million in turnover since the unrest started in October 2016. Theft and vandalism have already cost the industry more than CFA500 million in material losses, in addition to sums paid by employees to escape robberies and other threats.

Though milling industries own no flour mill in these regions, their activities also suffer from the climate of insecurity. Delivery trucks belonging to them or to third parties that work directly or not with them have been set on fire. This implies a significant decline (5% to 40%) in deliveries to customers namely bakers and other wholesalers; the impact differing from one company to another. The shortfall for the entire sector is valued at around CFA4.9 billion. Let’s mention that if the situation worsens, total job cuts could reach up to 15% of employees.