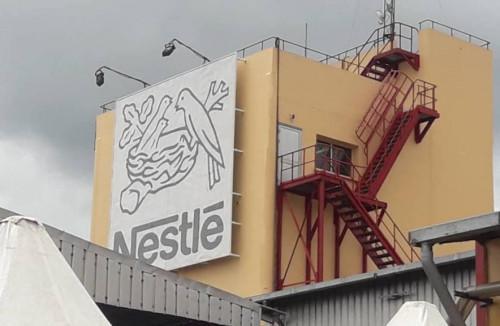 (Business in Cameroon) - Since January 2017, Nestlé Cameroon stopped production of its local coffee-based beverage Nescafé, whose commercialization was launched in January 2015.

According to internal sources at the company that revealed the news, the measure is in response to the lack of profitability for this product packaged in 2-gram bags. They say, the coffee purchased on the local market is shipped to Nestlé Côte d'Ivoire where it is first processed. The semi-finished product is then reshipped to Cameroon for a second processing before being packaged and marketed.

All along this long haul, the company has to pay for customs duties and though fees were reduced thanks to the “outward processing scheme” provided for by the Cameroonian Customs Code, the Nescafé “made in Cameroon” was not competitive on the local market ; a situation that ended the dream of many local coffee growers to benefit from a partnership with Nestlé Cameroon.

Back in 2015, when they were launching the marketing of this beverage, Nestlé Cameroon's managers announced they were planning to terminate partnership with Singaporean Olam to start sourcing from local coffee growers, through cooperatives.

This collaboration with producers was part of a global movement to enable the Swiss food giant to be in direct contact with more than 340,000 coffee growers. The move is already adopted in Côte d'Ivoire and Ghana, but will emerge in Cameroon, to the great displeasure of local producers and the entire coffee sector, which is seeking a helping hand.