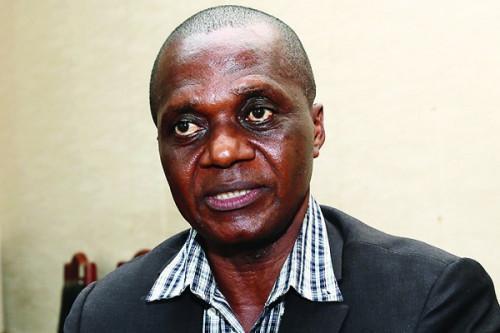 (Business in Cameroon) - Cameroonian poultry farmers must "immediately stop" importing hatching eggs and other day-old chicks from European countries and Nigeria, according to François Djonou (photo), president of the Cameroonian Poultry Interprofession (Ipavic).

"It is better to have empty farms than to have the virus. I wrote a message in the farmers' forum (...) asking them to stop importing poultry products,” he said in an interview with the government daily Cameroon Tribune.

The said interview follows the recent alert issued by the Minister of Livestock, Dr. Taiga. He was instructing border controllers to strengthen veterinary controls at the borders of Cameroon because of the recent bird flu outbreak in Western countries such as Germany, Denmark, the United Kingdom, the Netherlands, Russia, and Israel.