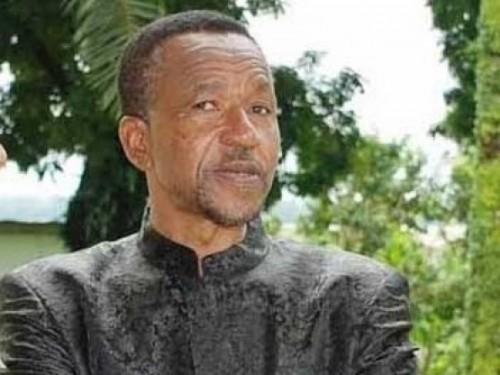 (Business in Cameroon) - Present in Geneva Switzerland for the Africa CEO Forum held on 20 and 21 November, the Cameroonian Paul K. Fokam, Chairman of the Board of Directors of Afriland First Group, told Jeune Afrique that his group is negotiating with at least three banks in West Africa. Access Bank Côte d'Ivoire and the public bank BIA-Togo are among them.

« We have a memorandum of understanding with Access Bank Côte d'Ivoire for exclusive negotiations during a certain period », the Board Chairman stated. « One thing is certain, we will be present in the WAEMU zone in 2013», he further said.

Afriland First Bank is the second Central African bank group, after Gabon's BGFI Bank. It is already present in Cameroon, Equatorial Guinea, Guinea Conakry, RD Congo, Zambia, Liberia and South Sudan. In 2011, the group had a balance-sheet total of 2.457 billion dollars for a net banking income of 181 million dollars.