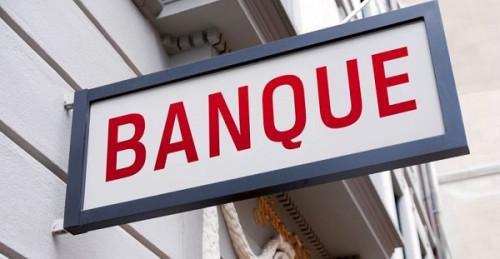 (Business in Cameroon) - The decline in interest rates compounded with increased costs of risk could significantly affect the net income of Cameroonian banks in 2018. Assumption is based on the escalation of competition between the financial institutions on a market still small though bancarization rate improved.

A recent document from the National Credit Council shows that the overall effective rates on banking loans granted by banks fell in all customer segments (individuals, SMEs, large corporations and the State) at the end of H1 2018. Plus, Beac revealed in its supplementary monetary policy report that the cost of risk has increased within the Cemac zone driven by higher bad debts (+21%).

Not all audited accounts for FY2018 were made public thus any comparison with FY2017 is not yet possible. However, banks achieved a net profit of XAF71.5 billion in 2017, up 266.2% from the previous year. This feat was made possible thanks to the improvement in banking operating income, mainly. In a context where interest rates are much higher than funding costs, margins generated on customer services were solid, reaching XAF178.2 billion.