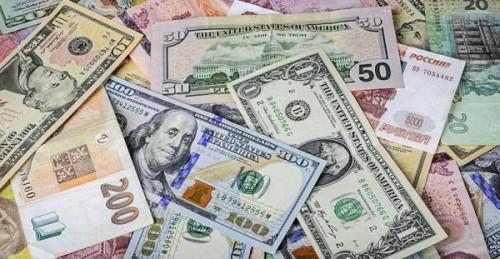 As part of the new regulations, opening of foreign currency account outside the CEMAC is prohibited to resident legal persons, with the exception of credit institutions. Targeted residents include those who live in the sub-region or have their predominant economic focus in the CEMAC.

This also applies to those who stay discontinuously for more than one year in one of the countries of the sub-region or intend to pursue an economic activity there for at least one year, including refugees.

However, BEAC says, the Central Bank may authorize a resident legal person to open a foreign currency account outside the CEMAC under the established conditions and procedures. Thereafter, the Central Bank informs the Ministry in charge of Money and Credit.

Finally, the foreign currency account opened in the sub-region may not be credited with payments in CFA francs or by debiting an account in CFA francs. In addition, it may not have a debit balance.

This new BEAC regulation aims to curb the scarcity of foreign exchange in the CEMAC zone. Economic agents complain that they cannot carry out their activities due to a lack of liquidity. To this concern, the Central Bank says it is a shortage artificially maintained by commercial banks.