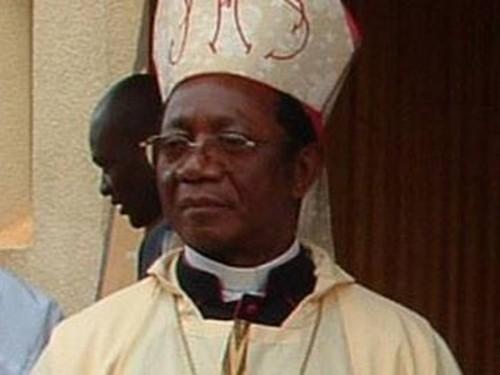 (Business in Cameroon) - On July 29, Archbishop Simon-Victor Tonyé Bakot of Yaoundé, 66, resigned from his office. He was ordained an auxiliary bishop in 1987, and was appointed Yaoundé’s archbishop in 2003 and hosted Pope Benedict XVI during the Roman Catholic leader’s visit to Cameroon in 2009.

He is yet to speak on the reasons for his resignation. “So far, no reason has been advanced to justify this decision, but keen observers have noted that the man of God has been under serious public scrutiny of late,” the state-owned radio, CRTV reported Tuesday.

Pope Francis has accepted his resignation under Canon 401 paragraph 2, which provides for the resignation of a bishop who “because of illness or some other grave reason has become unsuited for the fulfillment of his office.”