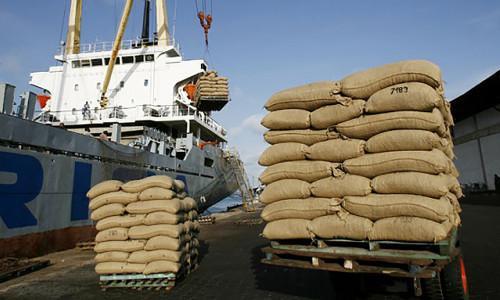 (Business in Cameroon) - Cameroon generated XAF1,813 billion by exporting its products to 126 countries in 2020, according to figures from the national institute of statistics INS. During the period, the export earning generated was down by XAF579 billion (-24.2%) compared with the earnings in 2019. Despite the diverse nature of its buyers, over half (52%) of its products were shipped to just five countries that year.

The next four main clients of 2020 were Italy (10% of Cameroon’s exports that year), the Netherlands (9.3%), Spain (6.8%), and Malaysia (4.2%). According to the INS, "three products account for nearly 91% of exports to Italy: petroleum oils (60.6%), raw aluminium (22.9%), and sawn wood (7.3%)," while exports to the Netherlands were mostly constituted of unprocessed cocoa beans (93%) and sawn wood (4%). Most of the exports to Malaysia were constituted of liquefied natural gas while the exports to Spain were relatively diversified.

During the period under review, Cameroon’s import expenditures stood at XAF3,222 billion, 16.5% below the 2019 expenditures, we learn. Once again, China, which became Cameroon’s main commercial partner years ago, captured 17.5% of the import expenditures. It was followed by France (8.7%), Belgium (5.6%), and India (5%). The United States completes the top 5 of Cameroon’s suppliers with 4.4% of imports.