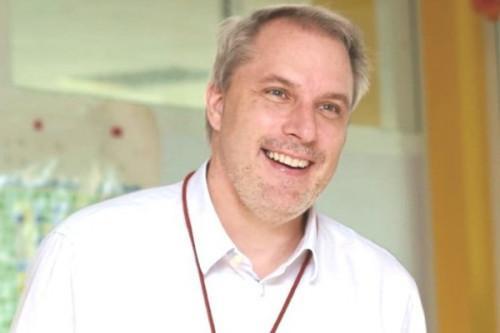 “(Business in Cameroon) - I'm very excited to join the dynamic and focused MTN team in Cameroon! Thanks for the warm welcome and kind messages of support.” This is the message published on Linkedin, on July 2, by Stephen Blewett, appointed new CEO of the Cameroonian subsidiary of South African telecoms group MTN. The new CEO is replacing Dutchman Hendrik Kasteel.

Later on, the telecom operator, through another announcement, specified that the appointment of South African Stephen Blewett will take effect from August 1st. He will join Cameroon after holding a similar post in Benin for five years.

The new MTN Cameroon’s CEO is presented as experienced in the telecommunications industry. He studied business administration and marketing at the University of KwaZulu-Natal.

The appointment of a new boss at the head of MTN Cameroon was expected several months ago. “MTN Cameroon’s CEO, Hendrik Kasteel, will be leaving MTN at the end of March, due to personal reasons. He will serve out his notice over the next two months, and a successor will be announced when finalized …,” announced a press release signed by MTN Group’s CEO Rob Shuter in January 2020.

Let it be noted that the outgoing manager was appointed the head of MTN Cameroon in September 2018. The Dutch would have thus spent less than two years in all in this position.