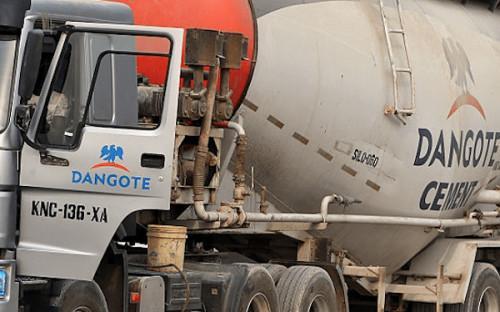 (Business in Cameroon) - During the first nine months of 2019, the Cameroonian subsidiary of Nigerian cement giant Dangote recorded a decline in its performance.

This drop in performance, the Nigerian explains, is mainly due to persistent security problems in the North-West and South-West regions. Indeed, since October 2016, economic activity has slowed down in the North-West and South-West due to combats between secessionists and defence forces. Several companies (CDC, SABC, MTN, Orange, etc.) are at a standstill in this part of the country or have relocated their headquarters or agencies.