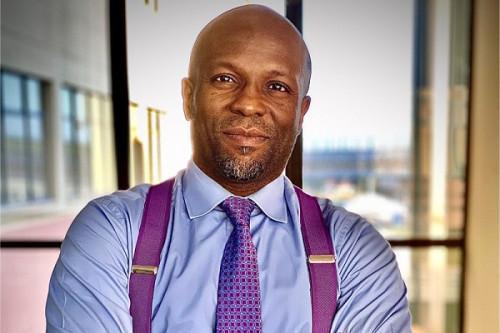 (Business in Cameroon) - Ibrahim Oumarou Sanda has been recently appointed deputy managing director of CCA-Bank, according to a release published after the meeting held by the executive board of this bank in July 2020.

The release states that there are ongoing actions to get approval from the national monetary authority, in compliance with the legal procedures.

Oumarou Sanda replaces Alexis Megudjou who, on April 28, 2020, was appointed MD for CCA-Bank (which became the 15th bank in operation in Cameroon after it obtained its license in May 2018).

The new deputy MD is a former executive of UBA bank. In March 2017, he assumed the position of Wholesale Banking Relationship Manager for UBA in Maputo, Mozambique. He also held the same position in Douala, Cameroon, and Libreville, Gabon. Between 2005 and 2009, he worked for Société Generale Cameroon but, before that, he was with Bank One Ltd, Indianapolis (he started in 2002).

Ibrahim Oumarou Sanda describes himself as "resistant, goal-oriented (…) and motivated with a 15-year experience in banking, mainly in credit and risk analysis, corporate and investment banking. " He obtained an MBA in Finance at Butler University, Indiana, USA.