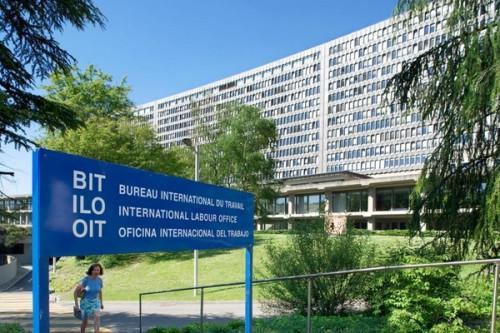 (Business in Cameroon) - The International Labour Organization (ILO) is now stepping in, in the conflict between some of the staff of Nexttel (Cameroonian subsidiary of Vietnamese company Viettel) and its management.

Karen Curtis, head of the freedom of association department at the International Labour Organization (ILO), revealed in a letter dated June 10, 2020, that "the ILO has contacted the [Cameroonian] government" about the said case. This letter follows a referral file submitted to the ILO by the National Union of New Technology and Communication Workers (Syntic) on May 29 concerning "allegations of serious violations" of workers' rights at Nexttel. She adds that she will keep the Syntic informed of "any observations that the government will transmit on this case."

The intervention of the ILO follows the failure of the mediation conducted by the labour inspectorate. Three times, it tried, in vain, to have Nexttel's top management sit on the treaty table with employees who were accusing the company of "successive violations of the regulatory texts in force,"  the Labour Code in particular.

Also, the Syntic points out, the company did not heed to the Minister of Labour’s decision of March 25, 2020, suspending the management’s unilateral decision to revise the employees’ salary computing conditions. Instead, the top management threatened dissident employees.

The CEO of this telecom company, Haman Oumar, said the top management could not hold a tripartite meeting outside the company. "As this union did, coming directly to you means that a litigation case has been opened against us. In this case, please notify us about the grievances and we will send our representatives to you to defend our interests,” he wrote in a letter dated 29 May 29, which he sent to the labour inspectorate

Since then, employees of Viettel Cameroon have been preparing an indefinite strike following the failure of the mediation undertaken by the labour inspectorate.