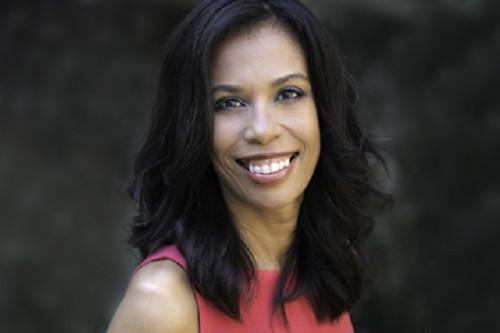 (Business in Cameroon) - French telecoms group Orange recently announced changes in its top management to breathe new life into the continued implementation of its "Engage 2025 strategic plan," following the Covid-19 pandemic. Among the changes that have taken place, we note the arrival in the management of the group, of the Cameroonian Elizabeth Tchoungui.

The Cameroonian journalist and writer will assume, as of Septemeber 1, 2020, the position of Executive Director CSR, Diversity and Solidarity of Orange Group as well as Deputy Chairman of Orange Foundation. A graduate of the School of Journalism in Lille, France, this US-born woman was the very first African journalist to present the TV5 Monde news.

Also, the first woman to present the cultural magazine of TV Channel France 2, Elizabeth Tchoungui continuously presented for this channel, as well as for RMC Story till now.

Passionate about culture (she is a Chevalier des Arts et Lettres in France), she was the head of the “culture” department at France 24. The newly appointed Executive CSR is the author of several books, including "Je vous souhaite la pluie," which has been translated into Italian and is used in secondary schools and universities in Cameroon, Orange Group indicates.

To successfully steer Orange Group's CSR policy within the framework of the “Engage2025” strategic plan, this multifaceted woman will certainly inspire herself from her experiences as an administrator of the NGO "Action contre la Faim," and the Think Tank "Club du XXIe siècle," which promotes diversity through excellence and exemplary career paths.

Elizabeth Tchoungui thus joins, in the top management of Orange Group, a compatriot and namesake: Elisabeth Medou Bandang. The latter joined, in 2018, Orange Middle East and Africa’s Management Committee as Area Director and Spokesperson after having been the very first woman and the first Cameroonian national to head the local subsidiary of Orange telecoms group, between 2013 and 2018 (after a brief stint at the head of Orange Botswana).