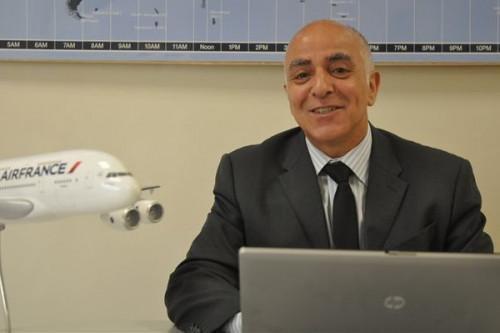 (Business in Cameroon) - Since August 1st, 2019, Gérard Romero took over the management of Air France-KLM Cameroon and Equatorial Guinea, in replacement to Olivier Jallet. Before his appointment, this Air France employee (since 1989) was head of Air France Congo.

The new director assumed office in a peaceful environment for the Franco-Netherlands company that controls the Cameroonian air market. According to recent figures published in 2016 (the most recent), Air France controls 20% of the air traffic in Cameroon. In 2014, its share was 21%.

Commenting on the figure, the authority indicated that even though regional airline companies like Ethiopian Airlines, Kenya Airways, Royal Air Maroc, Asky Airlines and Air Côte d’Ivoire have been reinforcing their positions in the Cameroonian air market, the competitor whose advances should worry Air France is Turkish Airlines. Indeed, in 2016, Turkish Airlines was in the top 3 of the carriers in Cameroon while in 2014, it shared the fifth position with Asky.