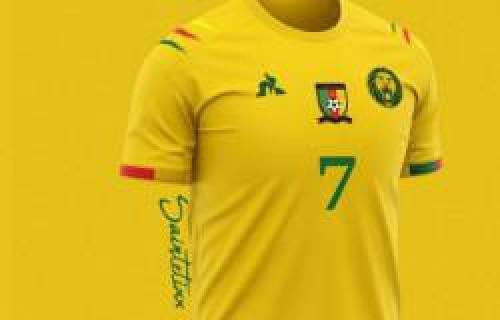 (Business in Cameroon) - The Cameroonian football team is expected to play 2019 African cup of nations (AfCON) games wearing “Le coq sportif’ brand, if the Court of Arbitration for Sports (CAS) rejects Comoros’ demand. The latter wants Cameroon to be disqualified from the competition which will take place in Egypt in June 2019.

The French brand officially becomes sportswear supplier to the national football team -Lions indomptables- following the non-renewal last year of the contract between the team and Puma which used to be its supplier since 1998.

As a reminder, Le coq sportif founded in 1882 outfitted Argentine national team during the 1986 World Cup in Mexico, then Cameroon's national team between 1982 and 1987 when it first participated in a final phase of the World Cup (1982) and won the African cup of nations (1984).