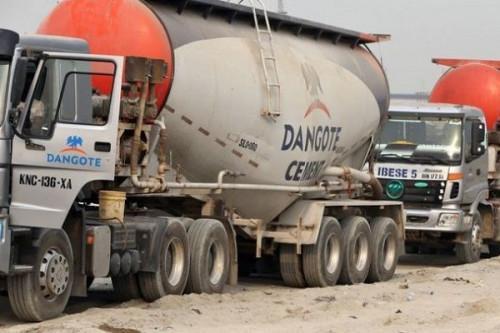 “We estimate our market share to have been 39% during the period,” wrote Dangote Cement, which estimated the Cameroonian cement market at over 2.6 million tons during the period under review.

Those performances fall in line with the projections made by Dangote Cameroon in early 2020. Indeed, in February 2020, the local subsidiary forecasted that given the ongoing stadium, road, hotel, and other construction projects, 2020 would be a good year.