Source du Pays reinforced its leadership on the mineral water market in 2018, despite Sabc’s bounce back 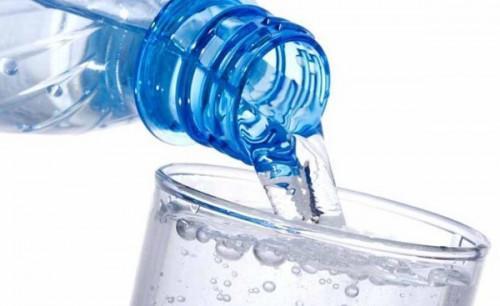 (Business in Cameroon) - Source du Pays, which has held the leadership over mineral water market in Cameroon since 2016, won more market shares in 2018. Information was given by the brewing company SABC which operates the mineral water segment through its subsidiary Société des eaux minérales du Cameroun (SEMC).

Source du Pays has seen its market share increase by 9% over the two-year period from 58% in 2016 to 67% in 2018 with is flagship brand Supermont. In 2016, the company bought out Nabco, the former owner of Opur brand.

Source du Pays thus succeeded in keeping its leadership despite strong performances by rival Semc which is seeking to win back leadership lost 2 years ago. In fact in need to better reposition itself on the mineral water market, Semc launched a new brand called “Vitale” which is welcomed by customers.

Data provided by brewer SABC shows that Semc’s sales grew by 19.2% in 2018 driven by new brand Vitale which alone gained 8.5% market share over the period. Sabc says highest sales were recorded for Vitale’s 10-liter packs launched in 2017 (24% of total sales). Between 2017 and 2018, sales of these packs skyrocketed by 157.7%, thanks to their very attractive price.