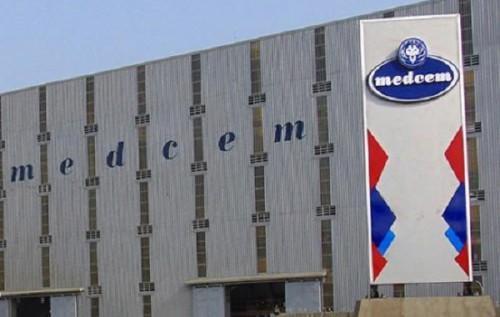 Medcem explains that the new capital was raised from trade receivables and incorporation of shareholders’ current account.

Currently, the company is the smallest cement producer in Cameroon with an annual production capacity estimated at 200,000 tons, far behind Cimencam (2 million tons), Dangote (1.5 million tons) and Cimaf (500,000 tons).

Based on this year’s production capacity projected by operators in the sector, the minister of economy ranked Dangote (45%) as leader of the market. This was followed by Cimencam (30%), Cimaf (22%) and Medcem (3%).