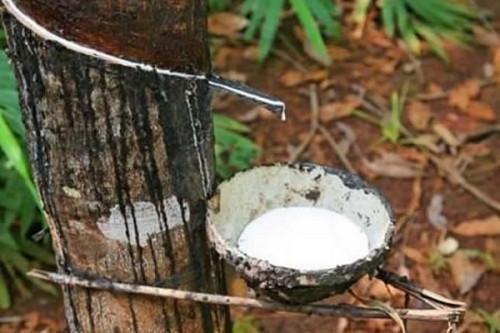 (Business in Cameroon) - Société africaine forestière et agricole du Cameroun (Safacam) reports that it ended H1, 2019 with a profit of XAF1.36 billion. Compared with the XAF1.07 billion profit recorded during the same period in 2018, this represents an increase by 27%.

Safacam explains this performance by the rise of rubber prices at the beginning of the year. Indeed, according to the agribusiness company, the average price for this commodity was XAF776 /kg while at end June 2018, it was XAF762. In addition, there was a 48% increase in rubber sales over the period under review.

The company indicates that during the period under review, its activities were conducted normally. "The rubber plantation renewal program continued," it says.

However, the company says, the second half of this year should be more difficult than the first. "In the palm oil market, the usual decline in production at the end of the year does not allow us to expect such sustained activity as in the first half of the year. Regarding rubber, there is still uncertainty about the evolution of international prices, which remain volatile," Safacam indicates.