Cameroon : Average growth in the construction sector to be 7.4% till 2028 (Sika group) 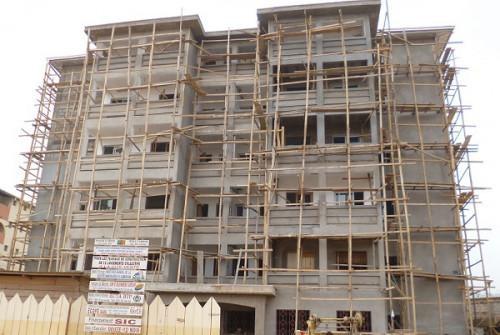 (Business in Cameroon) - Till 2028, the Cameroonian construction sector’s yearly average growth should be 7.4%, Swiss Sika group indicates quoting official sources. With such growth, the country’s construction sector will be the most dynamic in West and Central African regions, Sika group adds.

Let’s note that in Cameroon, since the early 2000s, the construction sector has been growing steadily. According to a report published by consulting cabinet Acaexpertise, “growth rate in the Cameroonian construction sector went from 2.1% in 2000 to 9.6% in 2011.”

During the same period, the sector’s contribution to GDP nearly doubled rising from 2.77% to 5.3%. The turnover of companies operating in that sector grew from XAF569 billion in 2000, to XAF1,030 billion in 2011, Acaexpertise explained.

Ivo Schädler, director of Sika group for the MENA region, indicates that this growth in Africa in general and Cameroon, in particular, is “fueled by strong demographic growth, combined with urbanization trends.”