CIMENCAM partners with three public institutions for the construction of 2,000 low-cost housings 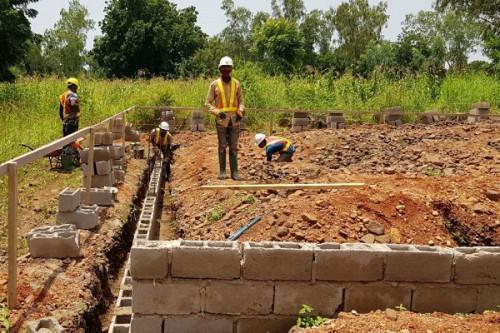 In the pilot phase of the project, 200 housings will be built in the Northern region. They will specifically be built using clay bricks stabilized with the cement brand Pitoa. Later on, 200 such housings will also be built in each of the remaining nine regions.

According to Minister of Urban Development Célestine Ketcha Courtes, thanks to CIMENCAM’s technology, a T3 building whose construction would have required a XAF17 million investment can now be built with just XAF10 million. Apart from the cost reduction, the technology also helps promote local products, the official adds.

This agreement and the technology concerned will help boost the number of social housing in Cameroon but also reduce the construction costs. Indeed, According to experts, high construction costs are usually the factors that dissuade Cameroonians willing to acquire houses. 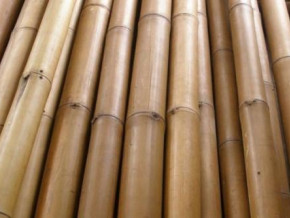 The Cameroonian government is preparing a strategic plan to develop the bamboo industry. The Minister of Forestry and Wildlife, Jules Doret Ndongo, has... 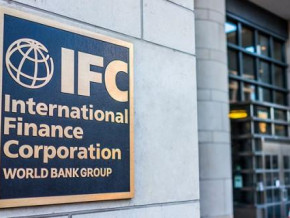 The International Finance Corporation (IFC), the private arm of the World Bank, announced Tuesday it has granted a loan of $3.2 million (a little... 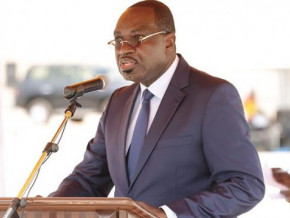 The Cameroon Electricity Development Corporation (EDC) recently published its result for FY2021. According to the document, the net profit after tax for...

Cameroon: Car insurance companies to increase the cost of services 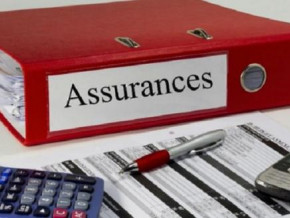 Car insurance companies in Cameroon entered negotiations with the government to increase the cost of their services. They say they were expecting the new... 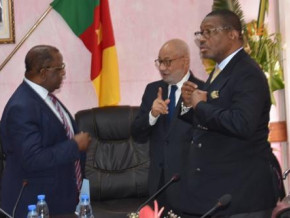 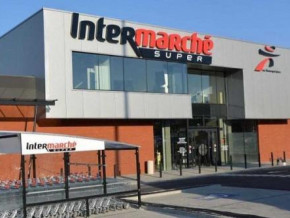 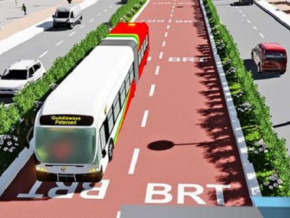