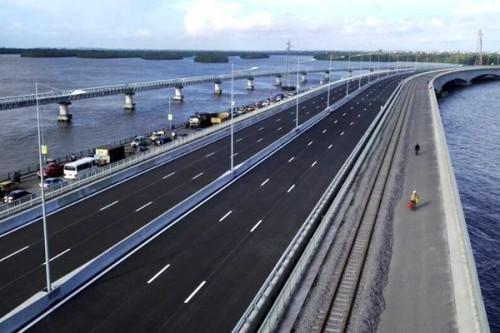 (Business in Cameroon) - The projects for the construction of a 3rd bridge over the Wouri and the Douala – Limbe expressway has just been validated by Cameroon, Cameroon Tribune indicates.

In the framework of the implementation of a public-private partnership with the World Bank, a consultative meeting was held on September 6, 2019, in Yaoundé. Executives from the Bretton Woods institution, the ministry of economy and some administrations were present. They discussed prioritization and selection criteria for the launch of feasibility studies.

The about 2-km long bridge will be built in three partitions of 600 meters each. The infrastructure will link the eastern entrance of Douala to the city’s autonomous port and facilitate the transit of goods to Chad and the Central African Republic.

The Douala – Limbe expressway will facilitate access to the national oil refinery Sonara, thus easing the transport of oil products.