According to Deloitte, Cameroon accounts on its own for 54% of major infrastructure projects in Central Africa 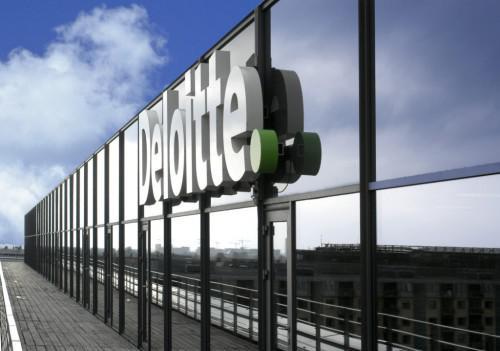 (Business in Cameroon) - In a report entitled “Africa’s changing infrastructure landscape”, Deloitte, one the four main audit and consultancy firms in the world, revealed that at the end of 2016, Cameroon, a country presented as the economic engine of Central Africa, housed on its own 54% of the major infrastructure projects listed in the sub-region.

Moreover, in the biggest projects top 10 in terms of financial costs, the report highlights, Cameroon has five projects (Lom Pangar, Memvé’élé and Mentchum dams, the Yaoundé-Douala motorway and the deep water port of Limbe), against three for the Democratic Republic of Congo and two for Gabon. At the continental level, 24 of the largest infrastructure projects under development are located in Central Africa (Cameroon, Congo, CAR, Chad, Equatorial Guinea, Spa Tomé & Principe and DR Congo). Which represents, we learned, 8.4% of the projects, for an estimated global cost of USD 7 billion (over FCfa 4,000 billion), equivalent to 2.2% of the global infrastructure project envelope in Africa.

This number of projects and volumes of corresponding investments, Deloitte points out, are however “definitely less important” than in 2015 and 2014, due to the drop in international prices for commodities and the suspension of some large scale projects. Among he two projects listed by the audit and consultancy firm, is the project for the mining of the Mbalam iron deposit, located astride Congo and Cameroon.

Indeed, at the end of 2015, while the Cameroonian government was getting ready to sign with the company China Ghezouba a contract for the construction of infrastructure (500 km railroad and ore terminal at the deep water port of Kribi) linked to this mining project, the Chinese side withdrew at the last minute; arguing an international business environment unfavorable for iron ore.