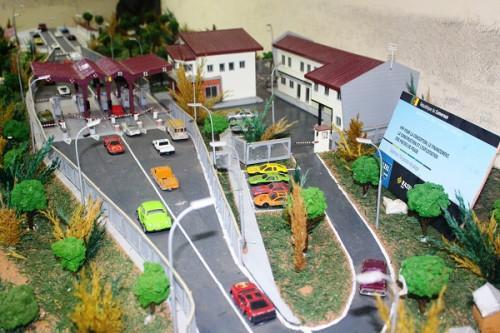 (Business in Cameroon) - On 18 May 2020, the Cameroonian government finally signed a contract for the construction of the country's first 14 electronic toll booths with the Razel-BEC and Egis Project SA consortium.

Groupe Five, a candidate in the public tender for the project, contested the awarding of the contract to a consortium that included Egis Project, which is accused of colluding with the company that carried out the feasibility study for the project. The signature on May 18, 2020, seems to have put an end to this battle initiated by one of the unfortunate candidates.

The 14 electronic toll booths are expected to be the most profitable for Cameroon. However, the amount of the contract was not disclosed, neither was the duration of the construction works.