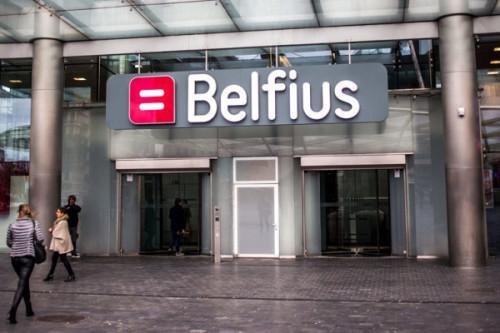 (Business in Cameroon) - Belgian bank Belfius provided Cameroon with XAF36.6 billion (€55.8 million), between 2009 and 2014. This was revealed during the audience granted to the new Belgian ambassador to Cameroon by the Minister of Economy Louis Paul Motaze in Yaoundé, on September 24.

These funds (93% ) were invested in Cameroon Water Utilities (Camwater), the public water utility.

During the audience, the new ambassador, Éric Jacquemin, indicated that he intended to diversify and boost investments during his mandate and hoped the trade exchanges between the two countries would rise.