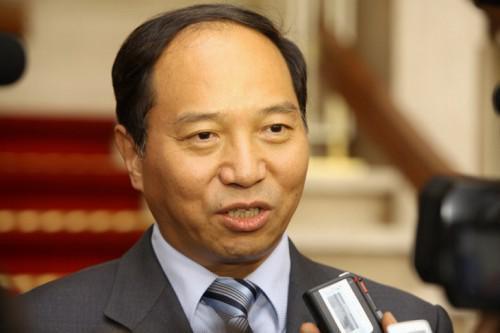 (Business in Cameroon) - Commercial exchanges between China and Cameroon reached USD 2.6 billion in 2015, equivalent to about FCfa 1,430 billion, the Chinese ambassador in Cameroon, Wei Wenhua, revealed in an interview with the pro-government newspaper. Based on this statistics, the Chinese diplomat highlighted, “China is currently the main trade partner of Cameroon”.

In the same time, our source points out, “Cameroon is the second main beneficiary in Africa of Chinese funding”. This declaration from the Chinese Ambassador in Cameroon does not however match the figures in the “China Africa Research Initiative (CARI)”, a report on Chinese funding in Africa published mid-June by the American university John Hopkins.

According to this report, out of the USD 86.9 billion (FCfa 47,795 billion loans granted by China to African States, banks and companies over the 2000-2014 period, Cameroon received a total of USD 2.8 billion, approximately FCfa 1,540 billion; thus getting the 9th position among the African countries who benefit the most from Chinese funding.