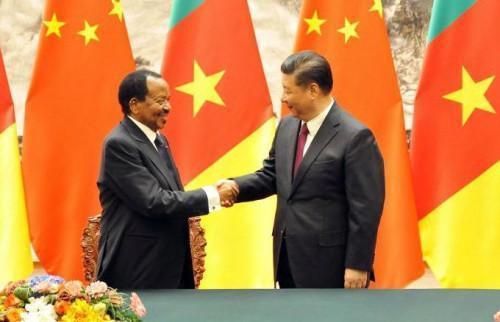 (Business in Cameroon) - On the sidelines of the coming China-Africa Cooperation Forum (Focac), the Cameroonian President Paul Biya pleaded for the restructuring of the amounts Cameroon owes China, which are valued at a little more than CFA3,000 billion since 2007. “We are considering an agreement on the restructuring of Cameroon's debt,” Paul Biya said.

China is seen as the country’s major fund provider; key donors being the government, Export-Import Bank of China, Industrial and Commercial Bank of China, Bank of China etc. Funds are approved as loans and grants. Let’s however note that since Cameroon failed to fulfill some debt terms, China has tightened financing access conditions. Thus, the country has been pleading for Beijing to be more flexible, since November 2017. With this move coupled with his visit to China, Paul Biya expects to reach a favorable agreement.