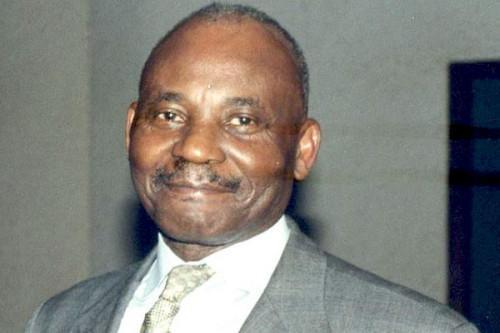 (Business in Cameroon) - Very reserved economic operator Samuel Kondo passed on in his native town of Douala on March 11, 2020. At 90, the wealthy businessman died after a long medical stay in France.

Little known but very influential, the billionaire was, for decades, the president of SYNDUSTRICAM (Syndicate of the Manufacturers of Cameroon). He also was a member of the employers’ group GICAM and president of the administrative board of the national employment fund FNE and many companies in Cameroon.

Head of a family in the commercial bourgeoisie of Douala, Samuel Kondo had a monopoly over the manufacture of cardboard packaging in Cameroon and the Central African sub-region through the company Socarto. This company still enjoys that monopoly in the sector. The deceased, who also owned several printing plants, chose to invest in low-profile but lucrative sectors.

With the death of this son of Deido, in Douala, Cameroon has lost its third industry player within 3 years. Before him, the country had lost the brewer Joseph Kadji Defosso (2018) and Jean Samuel Noutchogouin (2019), the king of poultry farming. 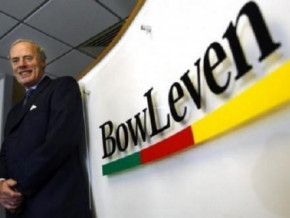 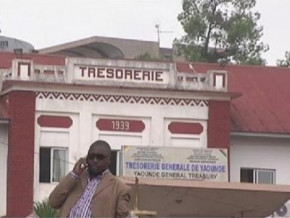 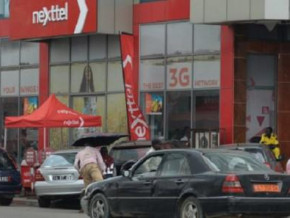 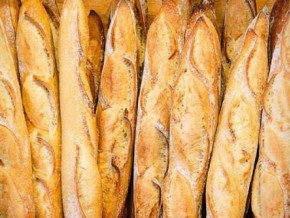 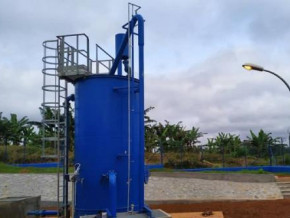 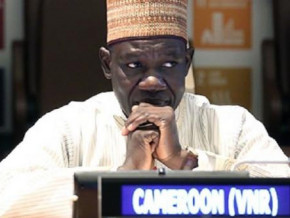 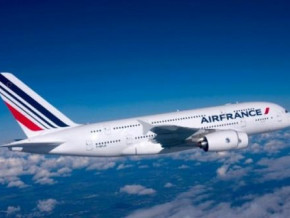 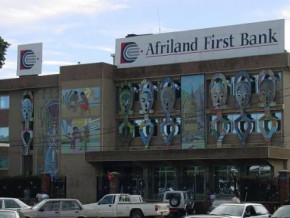 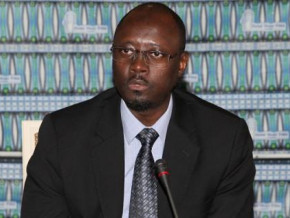 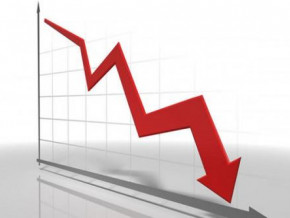 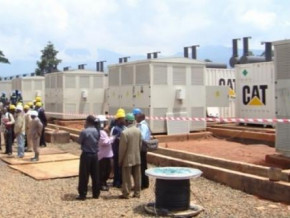 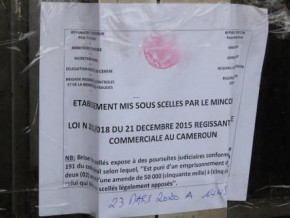