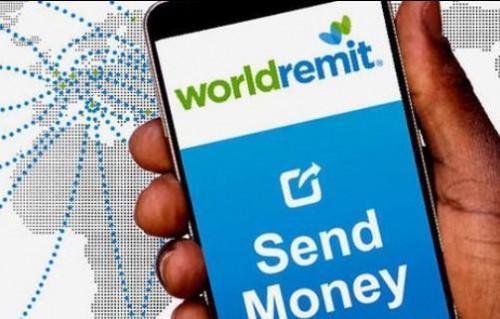 (Business in Cameroon) - On July 26, 2018, while signing a partnership agreement with Express Exchange, a Cameroonian company specialized in money transfer, WorldRemit, leader of the online money transfer service provider, revealed that 25% of the money transfered towards Cameroon via its platforms are from the diaspora living in the United States.

“The transactions towards Cameroon via WorldRemit rose by 120% in the past year [ed. Note: 2017], due notably to those from the United States which outgrew Canada as the leading country from which funds is remitted to Cameroon”, WorldRemit said. It further adds that the United Kingdom, Germany, and France were among the main emitters.

Via this new partnership with Express Exchange, WorldRemit hopes to attract more of Cameroon’s diaspora by allowing them to instantly send money from more than 50 countries to 300 new collection points throughout Cameroon.

Let’s note that WorldRemit’s interest for Cameroon has been revived by official estimates according to which about 5 million Cameroonians are living abroad (21% of the whole population). In addition, World Bank revealed that in 2017, a little more than $278 million was remitted to Cameroon. This country is, therefore, an important market for WorldRemit which already considers it is its leading market in Francophone Africa and one of its eight largest markets in the world.