Cameroon: CAMI dismisses close to 40 employees due to economic woes 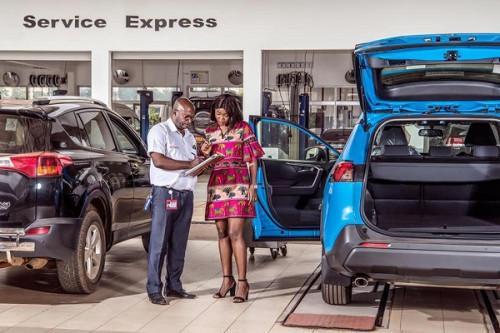 (Business in Cameroon) - On August 25, about 40 workers were made redundant by renowned auto dealer Cameroon Motors Industries (CAMI). "We regret to inform you of our decision to terminate the employment contract binding us. The recently announced restructuration plans for the company forces us to apply a redundancy plan (…) CAMI recently closed a third economically difficult year during which shareholders, who did not receive dividends the previous two years, had to recapitalize the company," the termination letter sent on August 25, to the dismissed employees reads.

According to internal sources, the dismissal decision was approved by the government after negotiations with the Ministry of Labor and Social Security. Nevertheless, the dismissed workers who are not convinced are calling for the government’s intervention.

"It is inhumane and irresponsible to dismiss heads of families just days to the start of the school year…, " comments Alphonse Ayissi Abena, President of the Cameroonian consumers association FOCACO and also one of the dismissed CAMI workers.