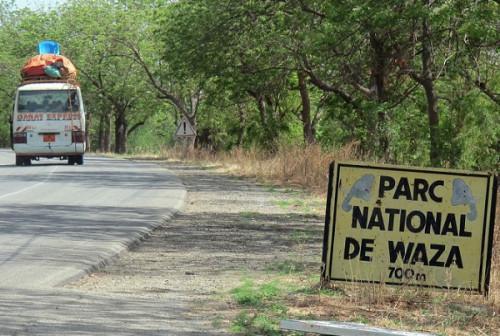 (Business in Cameroon) - On November 26, 2021, Cameroon’s Minister of Forestry Jules Doret Ndongo and Catharina Geertuida, the Dutch ambassador to Cameroon with residence in Cotonou (Benin), met in Yaoundé, Cameroon. According to state media Cameroon Tribune, the aim of the meeting was the rehabilitation of the Waza National Park in the Far North.

At the end of the meeting, Minister Jules Doret Ndongo explained that in the coming days, Cameroon and the Netherlands would discuss a project relating to the fauna and lions. “We share the same passion for the sustainable management of natural resources, parks, and all this ecological diversity,” added Catharina Geertuida.

The Waza National Park is the most important wildlife reserve in Cameroon. However, since 2013, it has been in distress because of attacks perpetrated by Islamist sect Boko Haram in the Far North. Because of the insecurity, tourists are no longer coming to the park. In addition, illegal tree cuttings have become a threat to its survival. Meanwhile, poachers have transformed the park into their go-to site to hunt for protected species.