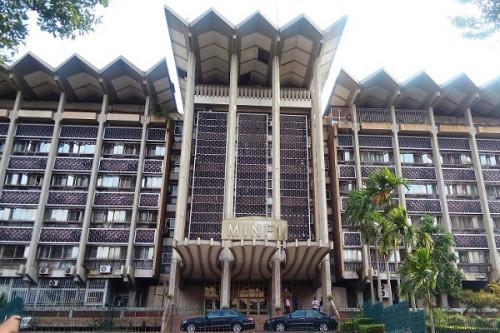 (Business in Cameroon) - In the 2022 budget, Cameroon will experiment with the gender-responsive budgeting concept, according to the presidential circular signed on August 30, 2021, laying the general budget policy guidelines for the 2022 State budget.

According to OXFAM, a charitable organization working to end injustice and poverty, gender-responsive budgeting involves "thinking about the gender impact at all stages of the budget process, for gender to be reflected in budget decisions …"

"It also involves transforming these budgets to ensure that gender equality commitments are realized. This means thinking about impacts on people, including women and men, girls and boys, of:

In that instance, "regarding gender promotion, gender-sensitive planning and budgeting should be prioritized in all national development sectors. Government services should execute their commitments contained in the National Gender Policy multi-sector action plan. Gender issues should be mainstreamed in the programs, actions, activities, and budgets of sector ministries. This should help to prepare the gender-sensitive budget document which should be appended to the finance bill. All specific actions and measures aimed at promoting gender equality and equity should be clearly stated in the ministerial documents to be examined during budgetary and performance conferences. The programs and actions designed and budgeted from a gender perspective will serve as elements to lobby for the allocation of budget resources," the above-mentioned presidential decree provides.

This gender-responsive budgeting plan is being considered in a context marked by obvious gender inequality in Cameroon. In May 2019, a Care & Plan International index ranked Cameroon as the 141st country out of 189 in terms of gender equality. Also, according to UN inter-agency project GenCap, gender discrimination is a major obstacle to development in Cameroon; 39% of the Cameroonian population is living below the poverty line, its adds. That percentage rises to 51.5% when it comes to women. Also, in the country, 79.2% of women are under-employed, only 3% own a house but without land deeds while 1.6% have real estate properties with land deeds bearing their names. In addition, 71.6% of informal workers in the agricultural sector are women. Meanwhile, 32.5% of women over 25 reached secondary school while for men over 25, this percentage is 39.2%.