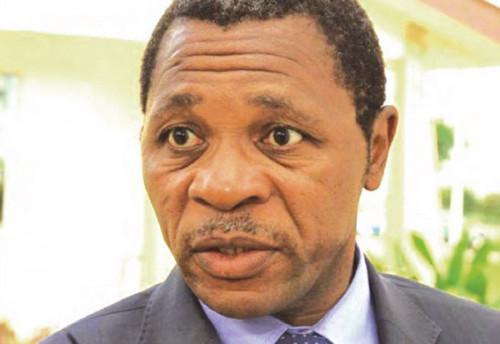 According to the figures revealed by the official, in government newspaper Cameroon Tribune, 22,000 people still need to be taken care of.

These cares are provided in the framework of the urgent humanitarian support plan launched by Cameroon on June 20, 2018, at the height of the pro-independence claims. The budget for this assistance plan is XAF12 billion.