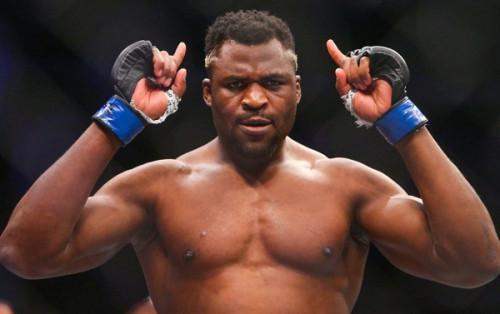 (Business in Cameroon) - Franco-Cameroonian Francis Ngannou, who was still working in a sand carry in Batié (West Cameroon), will appear in the American movie “Fast & Furious 9,” various western media reveal.

Francis Ngannou will thus be the second African to appear in the Fast & Furious franchise after Beninese-born American Djimon Gaston Hounsou.

“I had waited for a long time after auditioning for the role and I was a bit stressed and nervous to get the news, (…) Then, they [Universal Studios] confirmed to my team [UFC] that I have been given a role, because if you look at my post [on Twitter] that was from Universal Studios,” Francis Ngannou said to Global Voices.