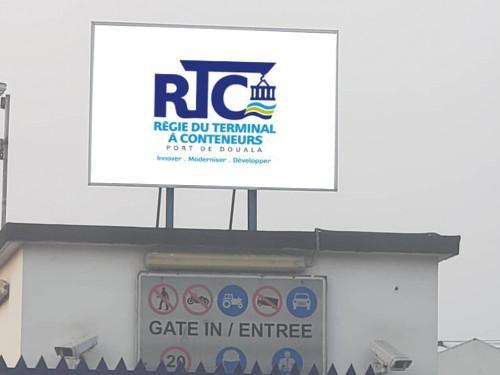 (Business in Cameroon) - Régie du terminal à conteneurs (RTC), the delegated authority created last January 2 by the port of Douala to replace Douala International Terminal (DIT), reports a turnover of XAF3.26 billion in one month of activity. Compared to the turnover reported during the same period in 2019 (XAF3.12 billion), this represents a 4% increase.

During the period under review, RTC indicates that it handled 13,020 containers against 13,763 in January 2019, representing a 5% decrease.

There were 5,195 full export containers entering the terminal, the RTC claims, against 5,676 containers for the January 2019 period. This represents a drop of 8%.