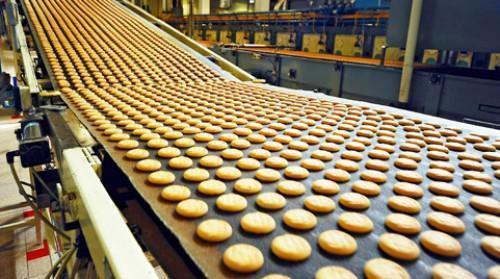 Since 2013 (when the first business directory was issued), INS has noted an increase in the demographic domination of individual companies. This trend is the same in Businesses creation Centers (Centres de formalités de création des entreprises (CFCE), where most entrepreneurs prefer sole proprietorships.

INS pointed out that “the decrease in the capital required to create a LLC to CFA100,000 from CFA1 million could contribute to reversing this situation in the coming years”.