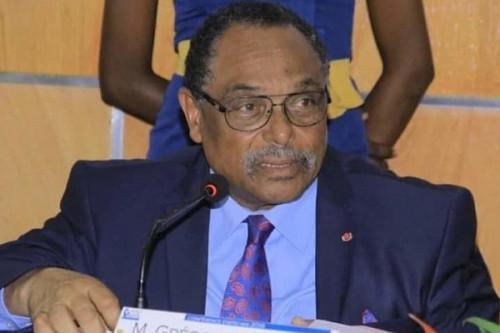 (Business in Cameroon) - The Cameroonian government announced talks with the business corporation to raise the interprofessional guaranteed minimum wage (SMIG), currently CFA36,270. The information was reported last May 1 by the Minister of Labor and Social Security Gregoire Owona (pictured).

Over the past months, Cameroon has been facing growing inflation, however, workers’ salaries have remained the same. This has led to a decrease in purchasing power throughout the country, prompting unions of various corporate bodies to demand an increase in their incomes.

As a reminder, before the minimum wage reached CFA36,270, it was CFA28,000. This increase, which was decided on July 17, 2014, remained well below the CFA150,000 proposed by a coalition of 12 central labor unions, or the CFA62,000 proposed by the workers' representatives following the negotiations.