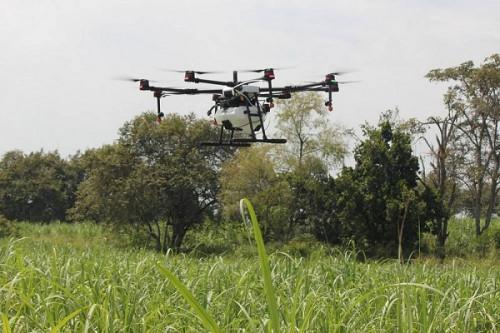 (Business in Cameroon) - The Cameroon Civil Aviation Authority (CCAA) is currently developing a regulatory framework to regulate drone use in the country. The aviation authority disclosed the information on September 28, 2021, during a session of its  ‘Aerial Tuesdays’ organized under the theme "Type and Individual Aircraft Certification."

“(...)Given the proliferation of the use of drones and the increasing applications for the CCAA to issue approval certificates, it was also a question of letting the public know that the CCAA supervises the punctual use of drones but continues to work towards the establishment of a complete and more general regulatory framework for its use and to permit the validation of its type certificates,” the CCAA wrote on its website.

Such regulation was expected since 2016. In September that year, the Ministry of Transport invited users of unmanned aerial vehicles (UAVs), commonly known as drones, in the Cameroonian air space to immediately stop operating such devices and reach out to the aviation authorities' general directorate to get their situations reviewed on a case-by-case basis.

Pending a common regulatory framework, a stopgap measure was prescribed by the Ministry of Transport to review approval requests, taking some safety and security conditions into account. Authorities were dreading users would improperly use those drones near strategic places like airports, military bases, and even private properties. Despite that stopgap measure, several UAV users still operate their devices without even requesting the CCAA’s approval.