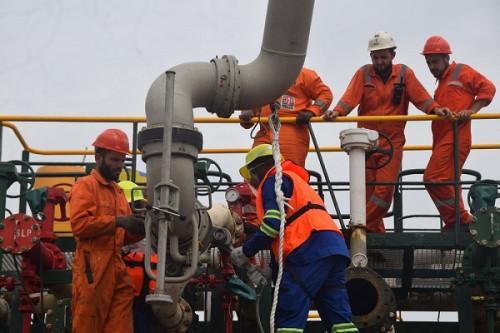 Following in her footsteps, Cyrus Ngo’o, MD of the Port Authority of Douala (PAD) stressed that the new terminal the Port of Douala is now compliant with international port operating standards.