Cameroon among “vulnerable” countries in terms of investment (Coface) 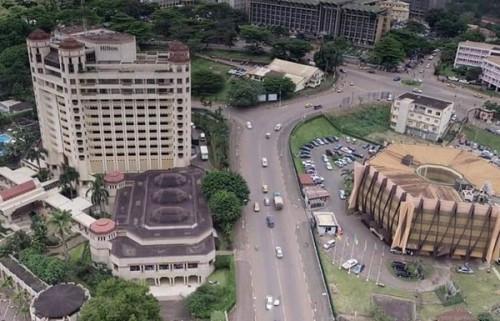 Cameroon’s presence on this list can be explained by the security crisis it has been experiencing since 2013, Boko Haram attacks in the Far-North notably. In 2017, the two anglophone regions were also affected by corporate demands that degenerated into separatists claims that regularly oppose separatist militants and the regular army.

For many months now, Adamaoua is also being faced with kidnapping. The kidnappers mainly target breeders whose families usually save by paying important ransoms.

In addition, in the East, Cameroon is also attacked by rebels from the Central African Republic who do not hesitate to cross the border to wreak havoc on Cameroonian territory.