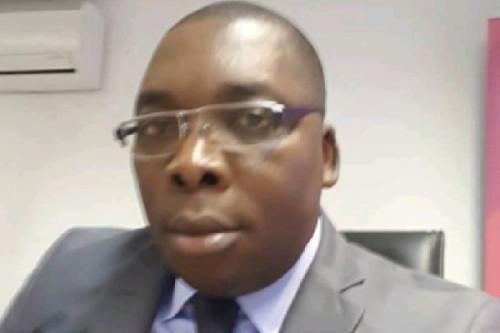 Mr. Njoume is a seasoned banker with over 17 years of experience in the industry. He has held several senior positions at Ecobank; including being in charge of consumer banking in Cameroon, being the regional head of Cemac for commercial banking, and also regional head of finance for Cemac countries.

"The board of directors is confident that Mr. Njoume, an astute and bilingual manager, will continue an unbroken chain of performance and roll out sound strategies that will contribute to the achievement of the goals set by the Union Bank of Cameroon," the bank's board of directors indicated.

Felix Landry Njoum replaces Oladedji B. Charmel who spent nearly 4 years in this position. The banking institution he is taking over was authorized by the monetary authority in 1999. But, UBC started operations in January 2000. It now has 11 branches in five regions in Cameroon and covers over 80% of the Cameroonian banking market. It also has a clearing office at the Port of Douala.